The Canadian Brett Tippie is considered one of the founding fathers of the MTB freeride movement. Together with his buddies Richie Schley and Wade Simmons, he founded the term Freeride in the 90s and thus invented a new bike discipline, which has hardly changed until today.

Not only distinguishing himself with his daring runs, Brett Tippie is currently a MTB professional, brand ambassador, commentator and producer. He does not have the name "Director of Good Times" for nothing. Always in a good mood and always with a joke on his lips, he manages to entertain and connect with a great deal of people at the same time. Brett Tippie used to be a snowboarding professional and used the bike to keep fit during the summer, but it didn’t stay that way. His runs and jumps with the mountainbike became more and more extreme, and he eventually found himself in the still very young and small freeride scene.

Together with his buddies Richie Schley and Wade Simmons, who also came from Kamloops, he bounced around the world as "Rocky Mountain Frorider" during the mid 90s. He used Frorider, because Cannondale at that time had had the word Freeride copyrighted in connection with mountainbiking, and were able to protect it strangely enough. The Froriders were the first professional freeride team and the craziest bike trio the world had ever seen, known for their brutal riding style inspired by giant cliff drops and steep slopes. Absolute superstars in the MTB world, appearing in countless films, magazines and advertising campaigns. Before anybody really knew what Freeride really meant, the sport was given an identity by the Froriders and their films, like the "Kranked" -series from 1997 or somewhat later "New World Disorder" - Mountainbike Freeriding was born.

But Brett also got to know the dark side of the success. Alcohol and drug addiction continued to affect him and threatened to ruin not only his career, but also his life. Through the support of his father, he was eventually able to overcome his struggles, and truly appreciate how lucky he is to make a living doing what he loves. When Brett isn’t bouncing around the globe, he leads a quiet life in North Vancouver with his wife Sarah and his little daughters Jessamy and Alix. 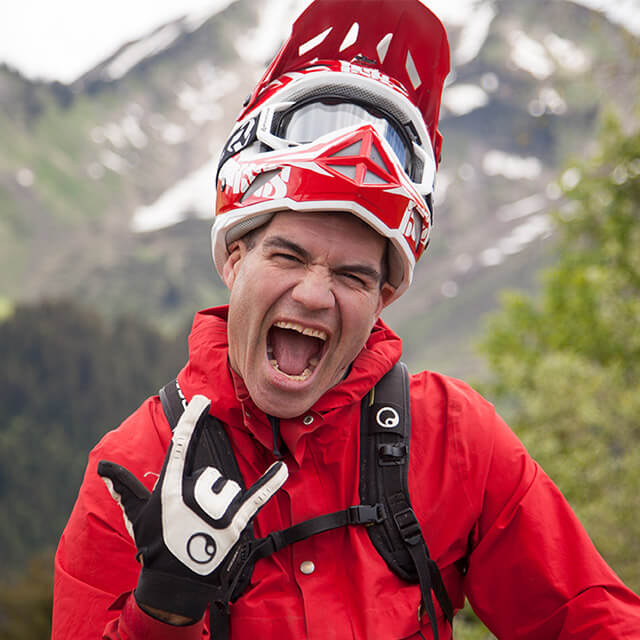 Tippie, who are You? 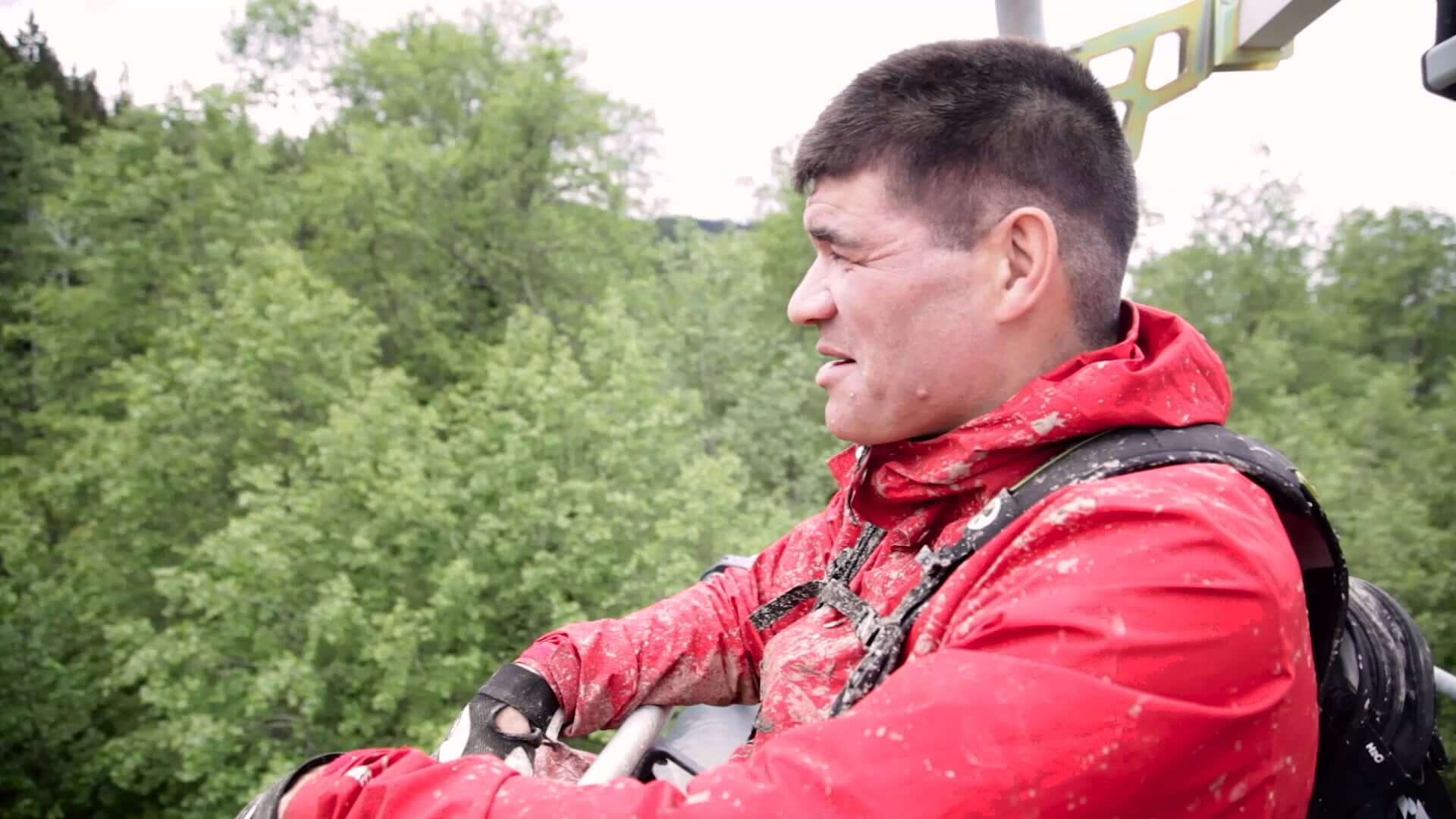 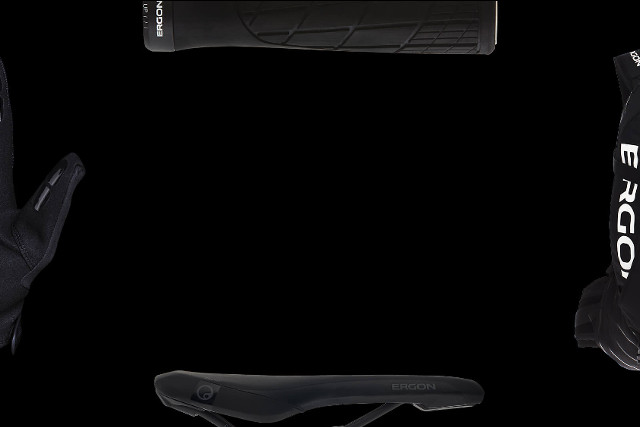 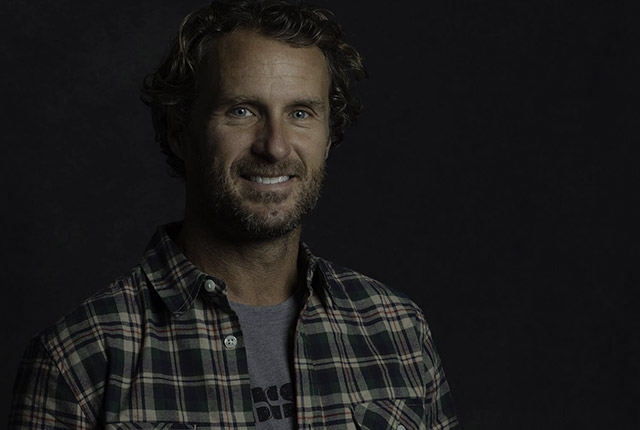