Elmar Sprink is 45 years old and in great shape, but something definitely separates him from other athletes in his age group - Elmar has been living with a heart defect since 2012. The guy from Cologne is considered to be the fittest heart transplant recipients in the world. He has even finished with the two hardest mountain bike races in the world, the Cape Epic in South Africa and the Transalp in the Alps.

The story is incredible and shocking at the same time – Elmar Sprink is an ambitious endurance sportsman and in fantastic shape when his heart suddenly and unexpectedly stops beating. And not even during a hard workout, but at home on the sofa watching TV. What was he watching? The 8th stage of the Tour de France.

Elmar wakes up in the hospital, tubes and cables everywhere, the sound of beeping for company. “I couldn’t remember anything: the sofa, Tour de France, black. I had no idea what had happened, but I guessed that it must have been something serious …”

From that point on his entire life was turned upside down, and he embarked on what would be a long period of suffering. Elmar’s condition became increasingly critical. The downward spiral continued until the day when his heart can no longer keep him alive – without heart transplant he would die. “In February 2012, I had only 12 hours to live. I came to a kind of heart-lung machine, lay in bed for almost 190 days. But I simply did not want to die.” From the heart’s failure to the transplant, almost two years passed, the last 189 days he spent lying in the hospital bed. Elmar celebrates the day of his hospital discharge – July 11, 2012 – as his second birthday.

But the way back to normal life is extremely difficult: “I had to learn to sit and stand again. But the more I moved, the better I was physically.” Elmar made a list of goals: First, take a look at trivial things like walking and drinking milk coffee. But the top of the list is the Ironman in Hawaii – and in 2014 he checked that off the list, in 12 hours and 30 minutes as the 1,490th of 2,200 participants.

Meanwhile, five years have passed and Elmar is doing what he has always liked most – endurance and extreme sports. Since the transplant, he has contested in addition to the three Ironman, the Transalp-Run and the two hardest Mountainbike races in the world. In the meantime, he has also become the Triathlon World Champion at the World Transplant Games in Malaga, Spain, in June. 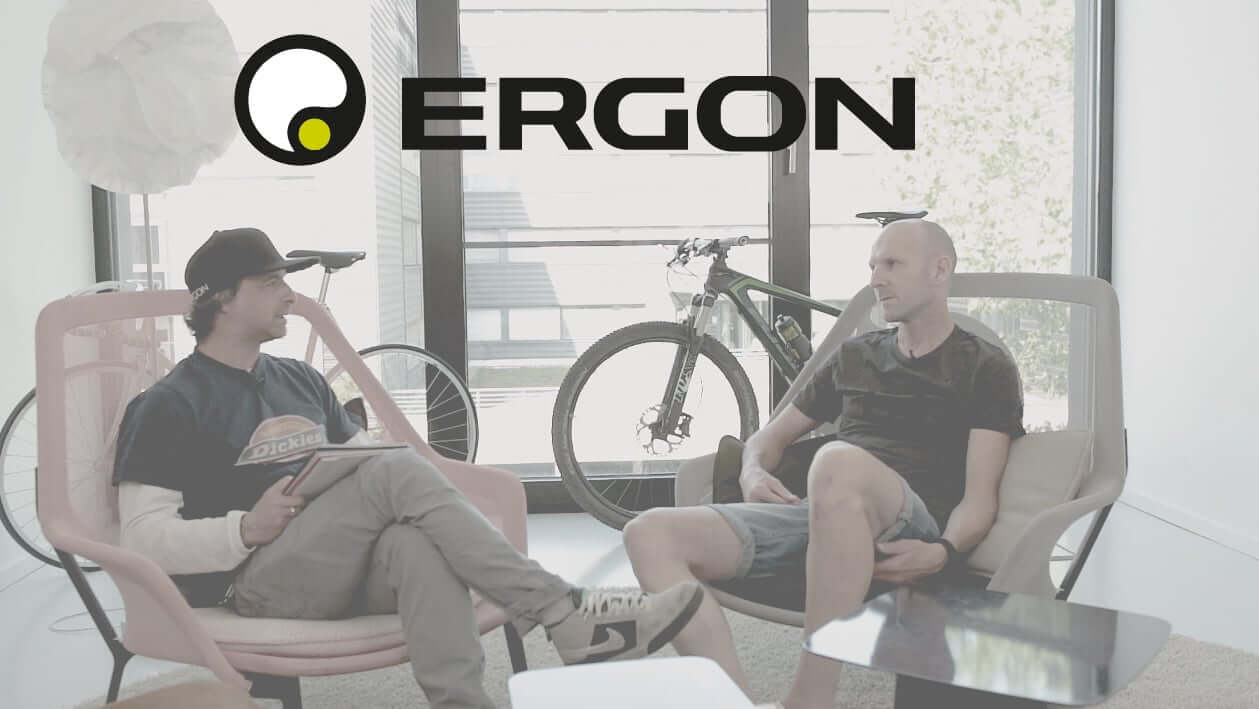 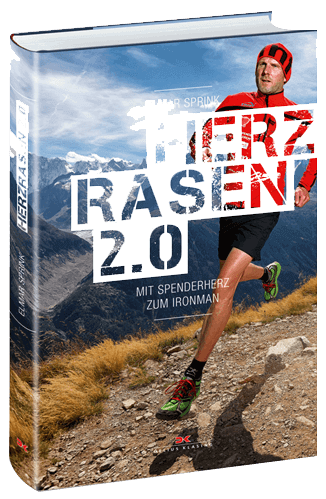