Markus Bauer: My Way to get back on Track

Markus Bauer is one of the great hopes for the future of Cross Country mountainbiking in germany. But his way to the top is paved with different tragic blows … 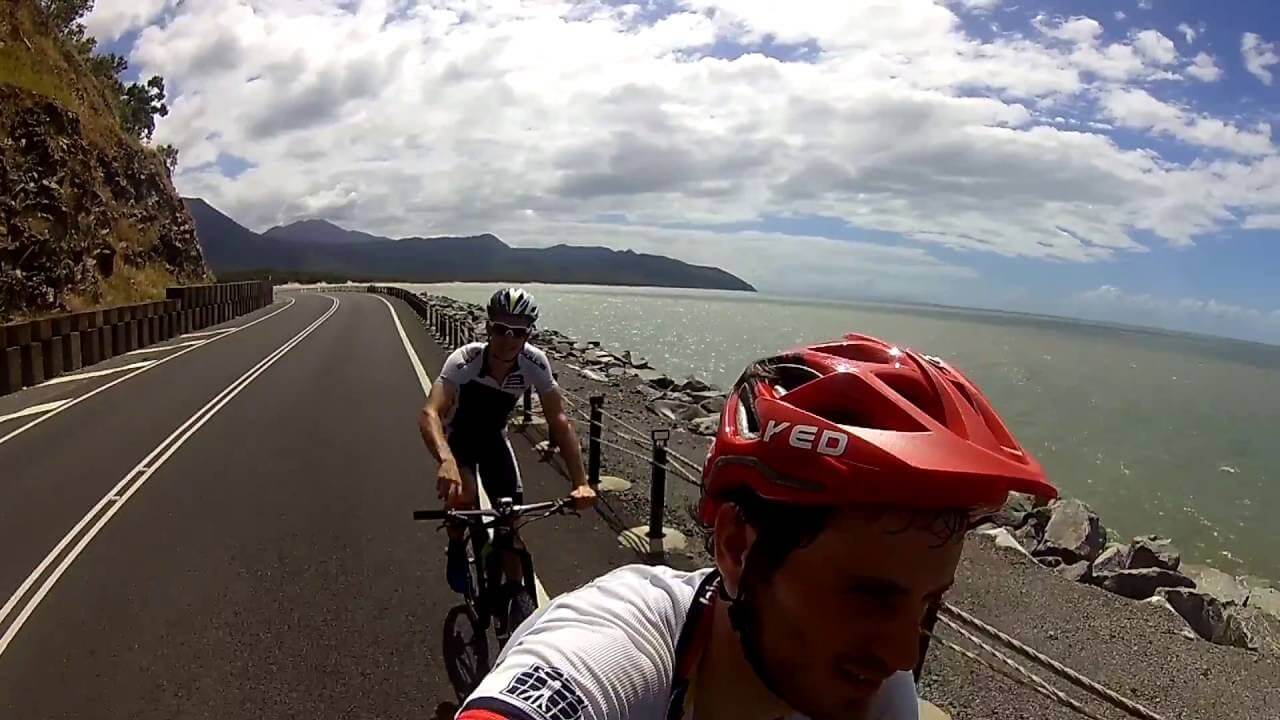 “This will be my season”, is on Markus Bauer’s mind while he’s right before race start in Nové Město na Moravě in 2012 after a long preparation with all the deprivation. He is one of the ambitious cross country riders and therefore he wants to show in Nové Město what he’s capable of, but this doesn’t meant to happen for some reason.

Within the so called eliminator sprint to days before – a discipline where four riders compete against each other by elimination process – Markus went down hard and this results to a very complicated metacarpal fracture. Due to such a minor riding mistake the season’s over and Markus’ frustration gets bigger and bigger. All the hard work in advance is lost all at once. 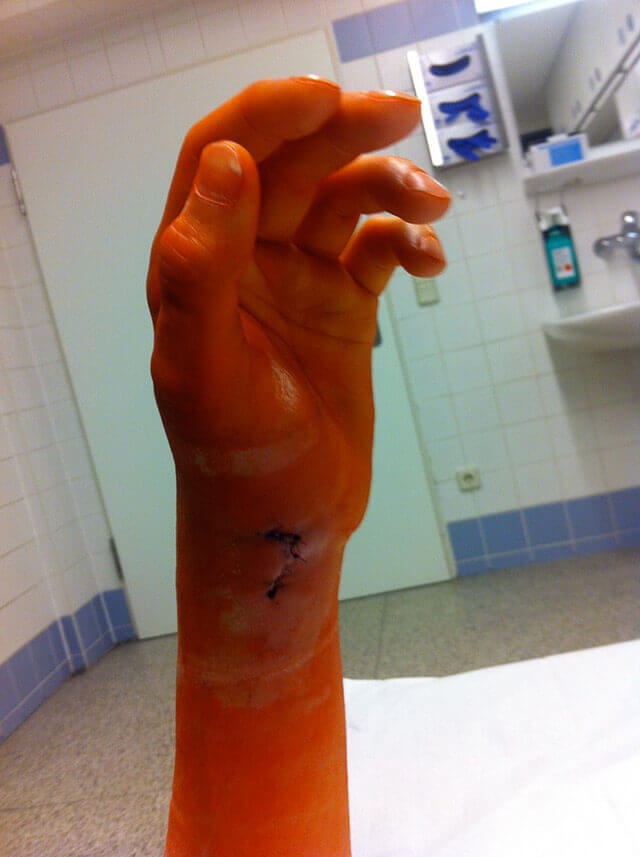 But although this is an extreme serious injury for a Mountain Bike rider, Markus didn’t waste any thoughts on ending his career. His will getting back to the top remains unbroken and actually went stronger. 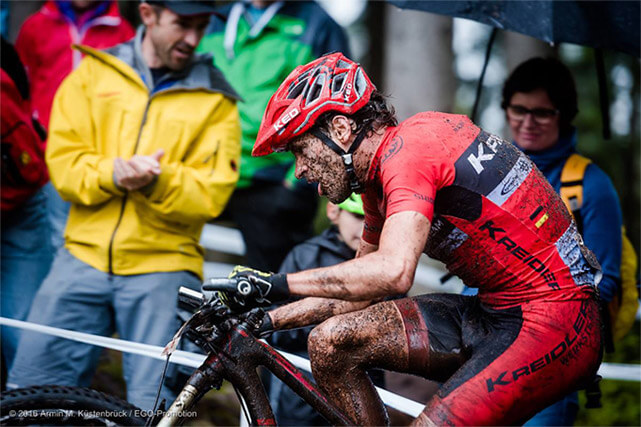 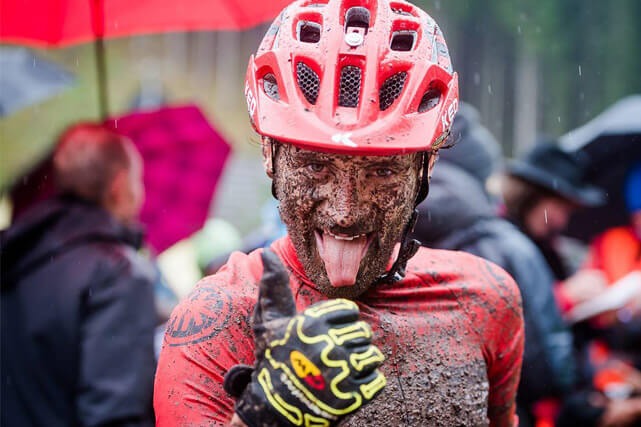 But his hand and wrist still hurts after surgery. Even though he rides his bike shortly he notices the enormous pressure in his hand. Desperately he searched for solutions to end this pain and luckily he tested the Ergon GS-3 grips and indeed the pain can be soothed because of the bigger contact surface by this kind of butterfly handle.

Additional the barends allow to change the wrist’s position on longer training sessions and therefore the GS-3 are easing the strain. Markus can now solve his training free from worries and as a matter of fact he gets fast again.

Only four years later there is a next blow: He tumbled hard and his hip got broken. Season’s over again and therefore maybe the whole career? At this moment it wasn’t very clear to his team of doctors if he ever will be able to ride his bike again with full performance. But as early as Markus Bauer was a junior cyclist it was very clear that Markus Bauer is a born fighter. He’s always the guy who trains precisely always adding another training round even though all the others are already showering.

It just the same with his comeback: Within his social media series „Come back Stronger“ he shows his progress step by step, but sometimes his setbacks, too. Surely it is not so easy to watch his competitors ride their bikes while he himself sitting in a wheelchair, but this showed him a major goal: Painful physiotherapies, to find his feet again and to get back on his bike instantly. For Markus there was no other option than walking on. By winter 2016 he was able to get to his old form and he is fights now his old rivals in order to get into the leading positions in the UCI world cup again.