Downhill VS Enduro—Fischbach and Prokop

After the UCI (Union Cyclist Internationale) dropped Four Cross (4X) from the World Cup in 2010, many 4X Racers became like little kids who just got their toys stolen. Johannes Fischbach and Michal Prokop did not hang their heads. Instead they searched for alternative disciplines and new challenges. 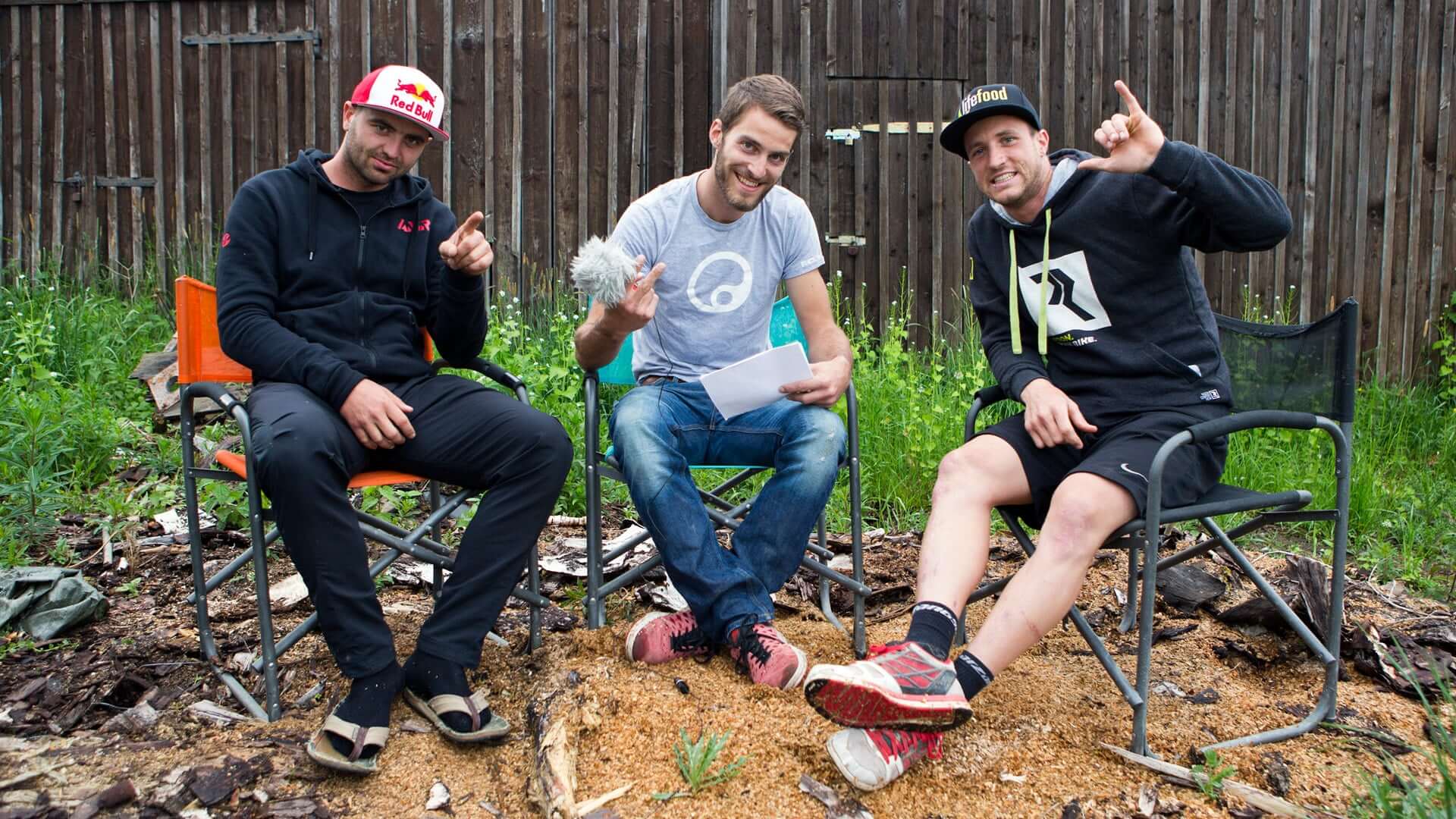